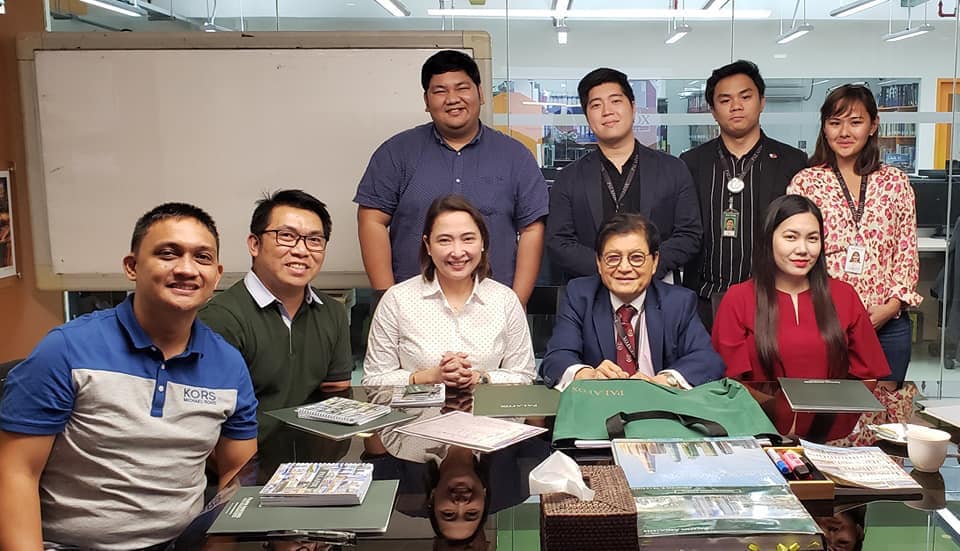 Even with her many commitments, Mayor Judy Chin Amante was able to squeeze in to her very busy schedule a meeting with the internationally famous urban master planner and architect, Felino “Jun” Palafox, Jr. together with the latter’s pool of architects, engineers, urban planners and designers, to meet and discuss the Urban Development and Area Master Plan of Cabadbaran.

Understanding the great importance and benefits that the project will bring in to the city, Mayor Amante really pushed for the continuity of the project even if it was an initiative that was started by her predecessor. This is an indication of her being true to her statement that she will continue to implement everything that was started by the previous administration for as long as it is beneficial and will promote both the welfare of the City and the Cabadbaranons in general.

Joining Mayor Amante to the said meeting was Engr. Bernard Paul C.Teanio, the acting CPDC of Cabadbaran and her good friend, Mr. Dinan Nakila, a Cabadbaranon balikbayan from the US.

By this everyone will know that you are my disciples, if you love one another.
John 13:35
DailyVerses.net