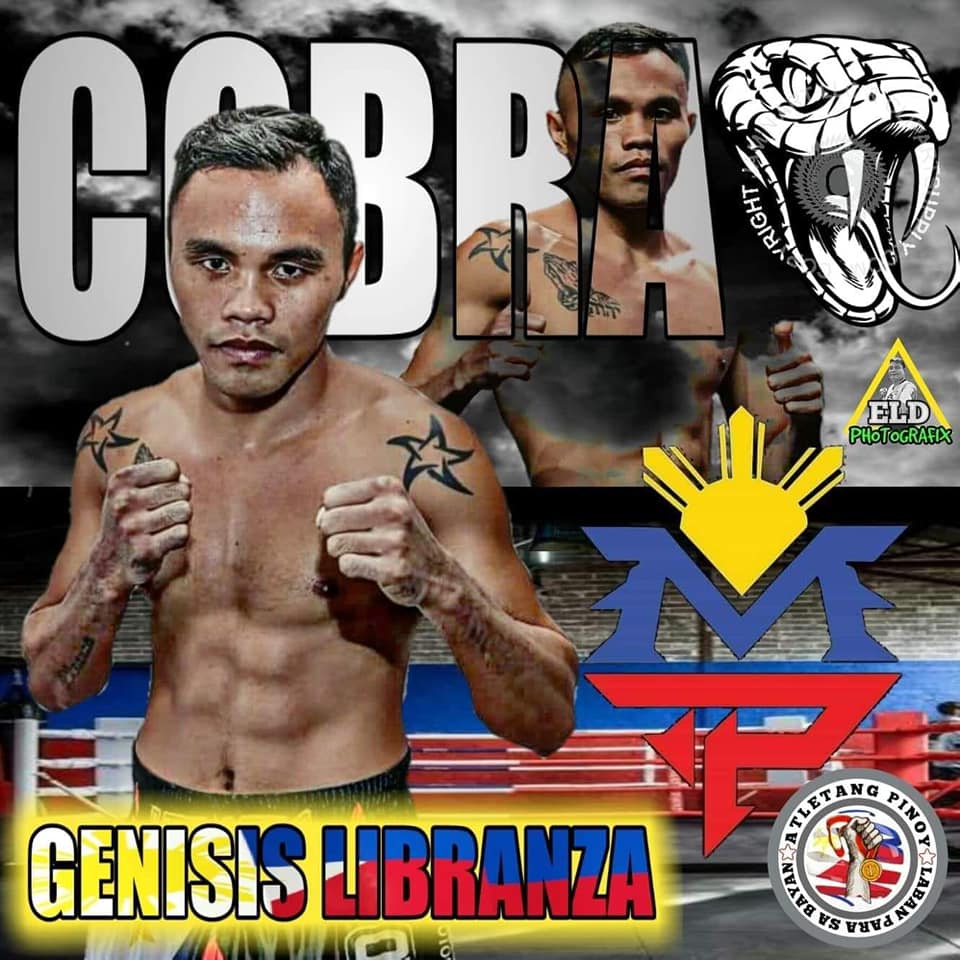 It is indeed a delightful day for the City of Cabadbaran to have seen the victory of Genises Libranza, our very own boxer from Brgy. Calibunan.

His power punches stopped Carlos Maldonado in the 4th round of their eight-rounder fight in the flyweight division by a technical knock out.

This was his second consecutive win in the US soil after his victory with Gilberto Mendoza in Carson, California five months ago. He now holds a record of 19-1 with 11 knockouts in his professional boxing career.

Our City’s pride over Libranza’s victory rises over the idea of him being a product of the Cabadbaran City Boxing Program of then City Mayor now Governor Dale B. Corvera more than just his being a simple and hardworking young boy from Brgy Calibunan. He started weaving his dreams of becoming a great boxer someday under the guidance of our own local trainers. We supported him all the way and sent him to various boxing competitions all over Mindanao where he started making a name for himself. Luck must have been on his side and he got the attention of Team Pacquiao where he was professionally trained. Now, he already shares the limelight with the boxing champion, Manny Pacquaio as one of the Philippine pride in the international boxing arena.

Let us all hope for better things ahead for our very own Genisis so that he may also become an inspiration to all the young Cabadbaranons who also have dreams of their own. Indeed nothing is impossible when there is determination, perseverance and faith in the heart of every dreamer.

Thank you to Sen. Manny Pacquiao for making Genisis the successful boxer he is now.

We, the officials of the City of Cabadbaran extends our warmest congratulations to our very own pride, MR. GENISIS LAGUMBAY LIBRANZA for his victory that brought as well pride and honor to the City of Cabadbaran and our people. We will accord our boxing hero our own welcome and victory celebration on his return back to our country.

God bless us all people of the City of Cabadbaran.

Save me, Lord, from lying lips and from deceitful tongues.
Psalm 120:2
DailyVerses.net