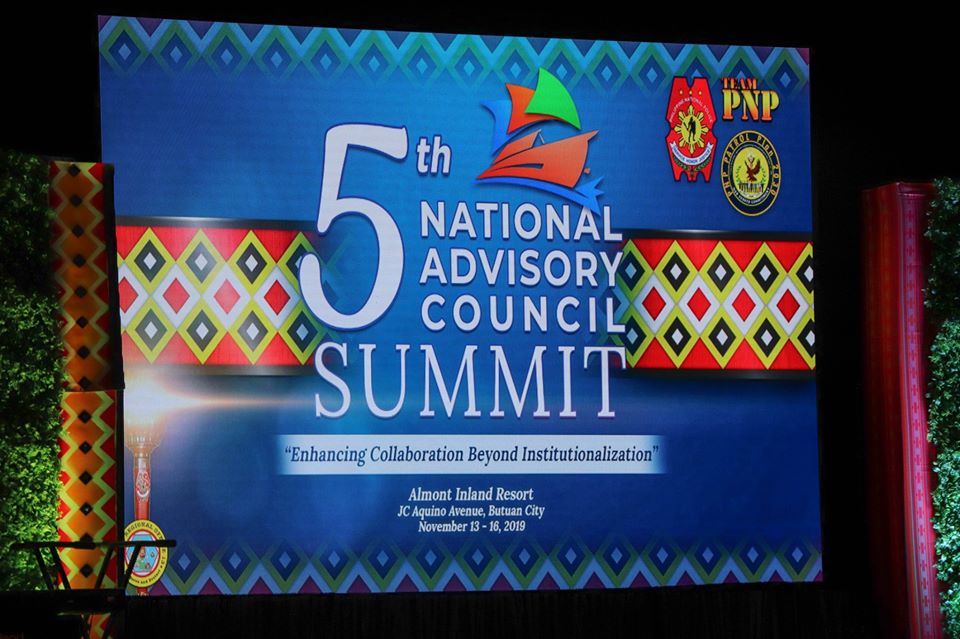 Agusan del Norte 2nd District Congresswoman Maria Angelica Rosedell Amante – Matba together with Governor Dale B. Corvera was there also with personnel of Philippine National Police (PNP) Center for Police Strategy Management and officers and members of National Advisory Council and Regional Advisory Council from the different Police Regional Offices in the country.

Police Lieutenant General Camilo Pancratius Cascolan, the Deputy Chief PNP for Operations and the Chairman of the Technical Working Group for PNP P.A.T.R.O.L. Plan 2030, is the Guest of Honor and Speaker of the said event.

Bear with each other and forgive one another if any of you has a grievance against someone. Forgive as the Lord forgave you.
Colossians 3:13
DailyVerses.net